I know the only amendment we’re supposed to care about is 2A, but in case anyone has forgotten about the others, here’s a pretty important one:

Amendment I
Congress shall make no law respecting an establishment of religion, or prohibiting the free exercise thereof; or abridging the freedom of speech, or of the press; or the right of the people peaceably to assemble, and to petition the government for a redress of grievances.

People in America are exercising their Constitutional right to assemble peaceably in protest, and they are being brutally attacked by police officers. The people we trust to uphold the law are assaulting unarmed citizens, unprovoked.

It’s not just one officer in one city. It’s happening all over the country. Law enforcement agencies are issuing violent, physical responses to peaceful protests, and Trump is cheering them on.

Members of the press are being arrested, detained, attacked while covering the protests and police brutality toward protesters even after identifying themselves as press. You can scream “FAKE NEWS” at what they’re reporting a day long, but the CONSTITUTION protects them whether or not you agree with it. There was no misunderstanding.

They were being silenced. And Trump is cheering.

Where is the immediate action from departments across the country, denouncing, disciplining, and/or dismissing and then CHARGING these officers with the crimes they are committing – ON CAMERA???

THIS SHOULD NOT BE CONDONED.

This is a violation of the rights every citizen of the United States of America is guaranteed.

Where is your outrage, Republicans? Is the Constitution not sacred anymore? Or only when it comes to issues you agree with?

This is how liberty dies, with thunderous applause. 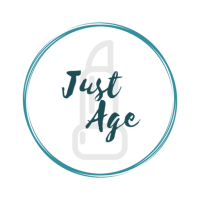 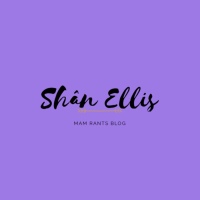 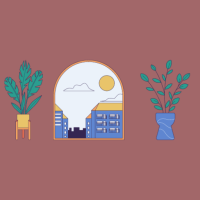 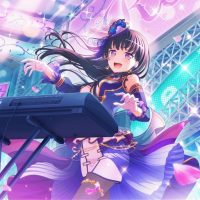 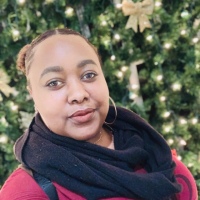 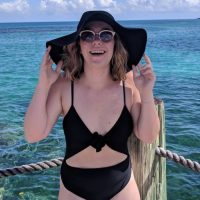